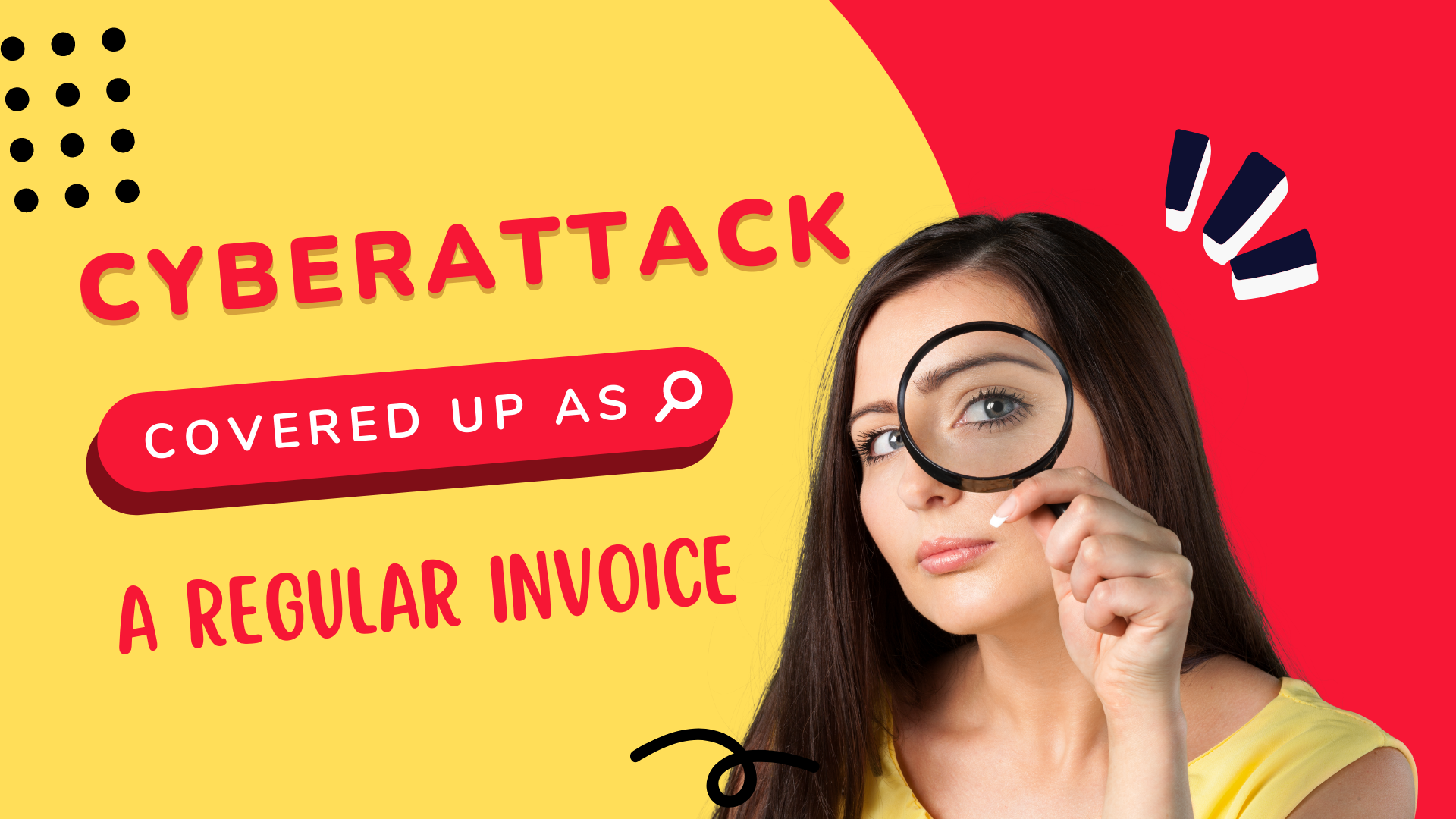 7 Cyber Scandals You Need To Know About

Welcome back to Cyber Weekly - a weekly newsletter updating you on what's going on in the cyber world. With over 1050 people subscribed to this newsletter, we know these updates are important to the cyber community. Share this newsletter with those who could benefit, and leave a like so we can get this newsletter to even more people. See you next week!

Sebastien Vachon-Desjardins was an IT Consultant for Public Works and Government Services in Canada. He was sentenced to 7 years in prison after pleading guilty to 5 charges related to theft of computer data, extortion, the payment of cyptocurrency ransoms and participating in the activities of a criminal organization. However, he was just extradited to the US where he faces more charges. He is alleged to have participated in the ransomware group called NetWalker.

As part of an international law enforcement campaign targeting NetWalker, Vachon-Desjardins was arrested this January. His home in Quebec had 719 Bitcoin valued at $28.1 million and $790,000 in Canadian currency. The dark web site he used was also seized. (TechCrunch)

My thoughts: We have this perception that these hackers are somewhere across the ocean, speaking another language when in reality, they can be our neighbors.

Crazy Cyberattack Cover Up from the City of Fresno

The city of Fresno, based out of California, lost $600,000 to an email phishing scam back in 2020. Mayor’s Lee Bran’s administration did not disclose the loss to the city council nor the taxpayers. In fact, they disguised it as an invoice from a subcontractor. A staff member completed the electronic money transfer, not knowing it was a fake invoice.

It turns out that this scam resulted in many cities being victims but somehow the City of Fresno was the only one that was leaked.  (BreitBart) (FresnoBee)

My thoughts: This is a whole new side of cyberattacks we have not seen. In this case, how do you identify who is responsible for the cover up? Also, what is the punishment if there is one? As taxpayers, do you want to know if your city gets scammed and needs to allocate funds toward it? Very interested to see how this unfolds.

Samsung Electronics announced last week that hackers breached its data and stole source codes for their Galaxy Devices. Upon their initial investigation, it doesn’t seem like any personal data from employees or clients have been taken. The hacking group Lapsus$ claimed responsibility for stealing nearly 200 gigabytes of confidential data. The story is still unfolding. (Security Systems News)

My Thoughts: Could software companies be the next huge target?

Biggest Aluminum Smelter in the Americas Got Breached..Badly

Ransomware group named Conti took responsibility for the cyberattack on Alumineri Alouette Inc. smelter on Feb 28, 2022. They released 20% of the files they stole online. Alouette has over 850 employees and has an annual production capacity of over 620,000 tonnes of primary aluminum. It doesn’t look like the company paid the ransom but this is what an expert had to say on the matter:

“It really doesn’t look good” for Alouette, said Alexis Dorais-Joncas, a Montreal-based cybersecurity specialist who leads a team of malware researchers with IT security software firm ESET. “We can assume that the attackers went really deep into the network to get those files. And they probably have a lot more where that came from.” (TheGlobeAndMail)

My thoughts: After reading dozens of ransomware attacks to create these cyber updates, it pains me to still hear people think they won’t be a victim of a cybercrime. Protect yourself!

52 Organizations from US Critical Infrastructure Sectors Were Breached

The Ragner Locker ransomware gang breached at least 52 networks including manufacturing, energy, financial services, government and information technology. (BleepingComputer) This ransomware group emerged around 2019. But just last week, the US Congress Passed a New Cyber Security Bill making it mandatory to report a cyber attack if you are a critical infrastructure. (Oil Price)

My thoughts: As a business, you don’t want anyone to know about a ransomware attack because it’s “embarrassing.” As a PR move, the best defense it to disclose the methods you were using to protect yourself. It demonstrates your proactiveness and care for your data. The lack of this information from companies suggest that they were not prepared for any kind of attack.